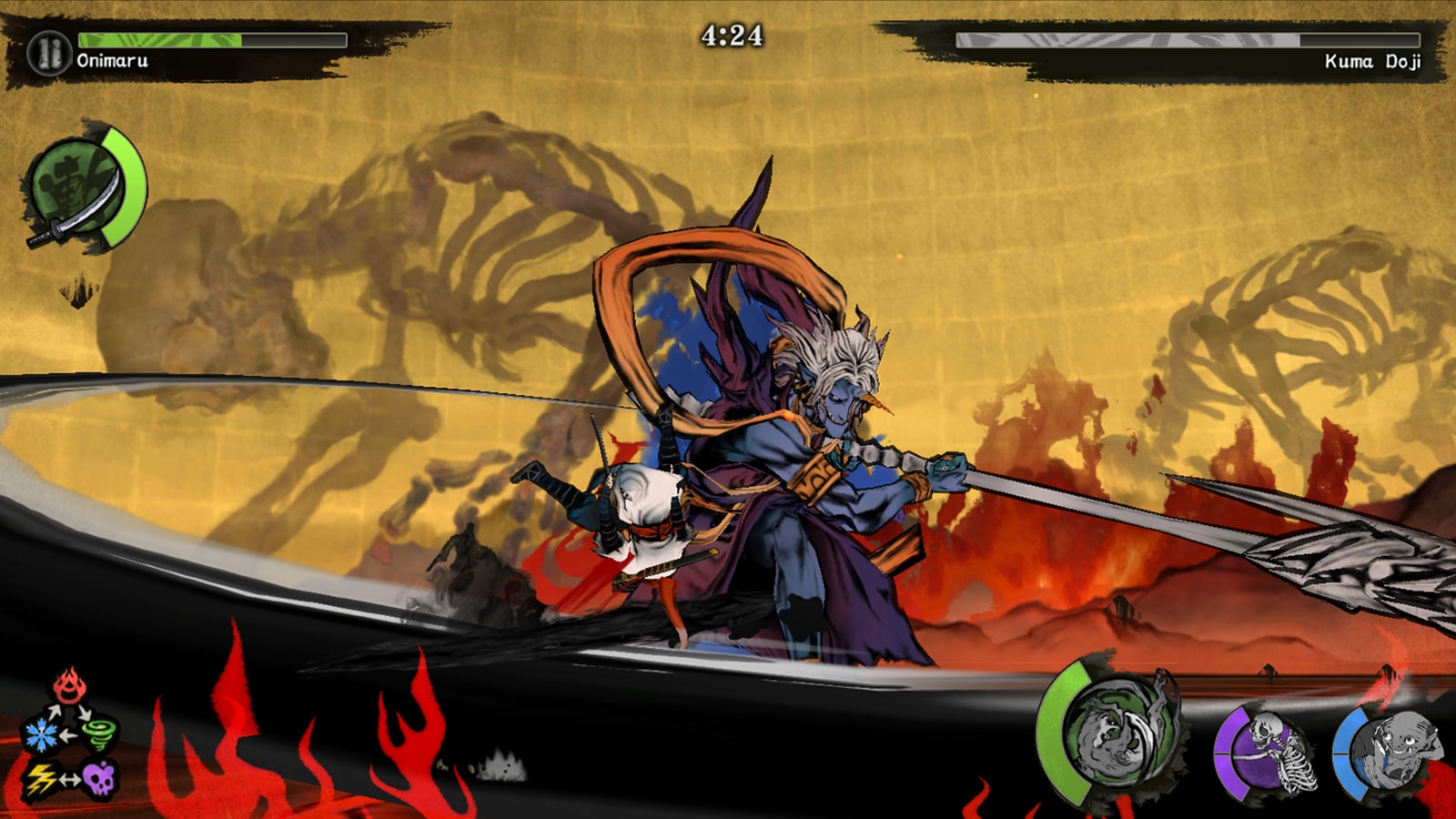 Platinum Games has announced its newest project and it’s something a little different called World of Demons. As a free to play mobile title, World of Demons is described as an action adventure title “set in a fantastical, ancient Japan that pits fearless Samurai warriors against mystical Yokai monsters.” Check out the trailer below.

With controls built for touch devices, the developer promises that World of Demons As you might expect, there will be combat with full 360 degree movement, dodging and parrying, combos, “unique” movement and finishers. Players can also bring in Yokai Minions during combat who provide elemental buffs, attacks and spells. The art style encompasses that seen in Japanese woodblock prints and ink paintings (the actual graphics actually remind us a lot of Okami, which Platinum’s Hideki Kamiya worked on at Clover).

Published in conjunction with DeNA and featuring in-app purchases, World of Demons will arrive for iOS this Summer and Android later in 2018 with. Platinum promises “continuous content and balancing updates on a monthly basis.” This includes new story chapters, playable characters, enemies, different in-game events and new rewards.

An interesting thing that the developer noted is that all in-game features “must serve the action,” and upgrades provided will serve the “holistic relationship with the core action gameplay so that players that have invested effort in upgrades will have increased strategic and tactical options during the action.” This seems to indicate that those who play and earn more will have a deeper variety of ways to battle but that’s just conjecture on our part.

Though in-app purchases are confirmed, Platinum Games is looking to avoid any “pay to win” systems. Will it work out? Stay tuned for more information when World of Demons releases later this year.